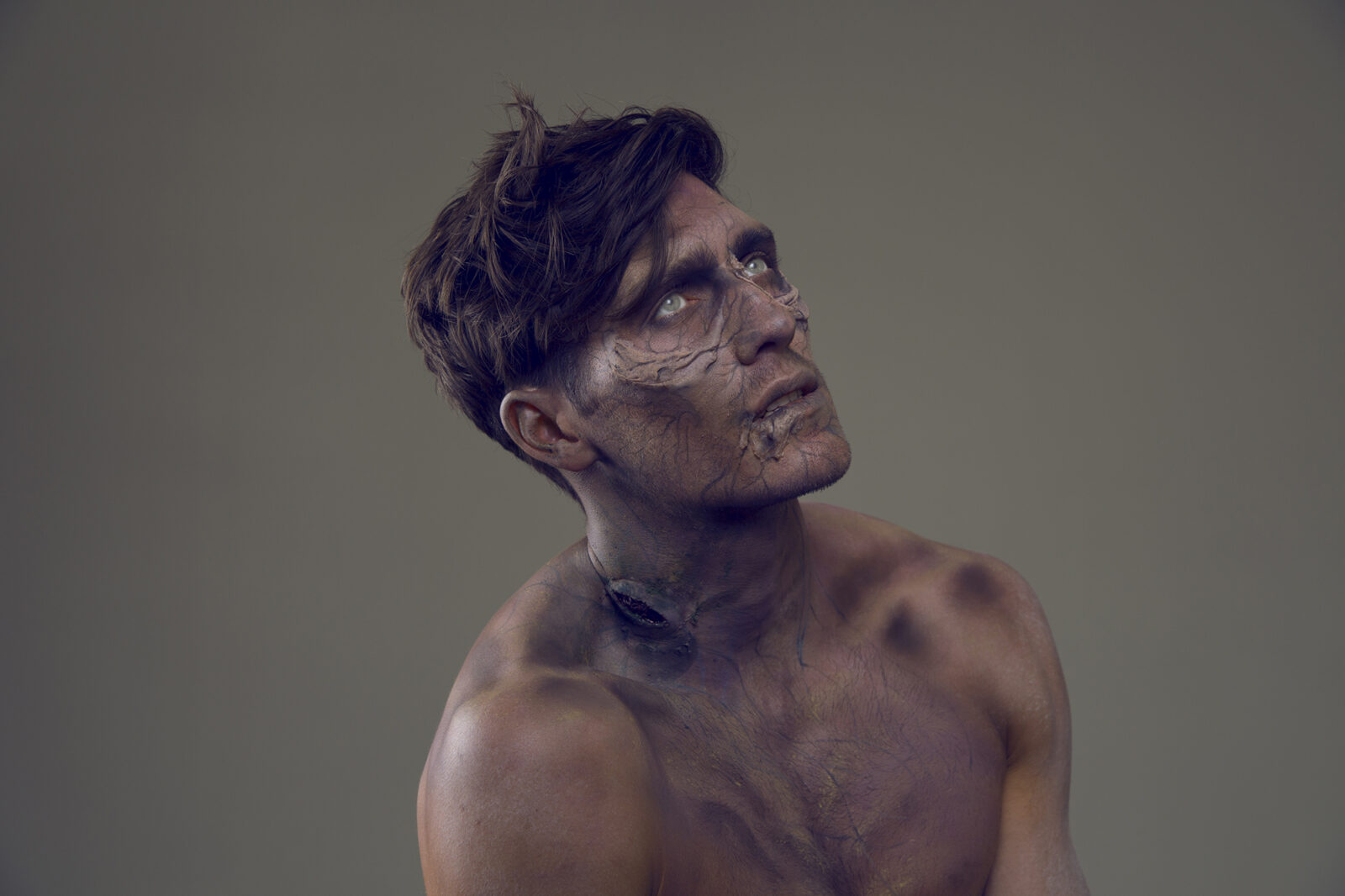 Progressive makeup students at Huxley School of Makeup worked together in the “Introduction to Prosthetics Course” to create their Zombie looks.

This First look was created by Zahli Lowe on Georgina Hughes,

Second look was created by Ashlee Ramsay on Toby Young,

Third look was created by Ashley Gayfer on Abbey Dalton,

Fifth look was created by Georgina Hughes on Zahli Lowe

Sean Genders, Emmy Award winner for prosthetic artistry on The Pacific is an active special effects makeup artist who is internationally recognised for his work on films such as Star Wars: Episode II- Attack of the Clones, Wolf Creek 2 and The Matrix Reloaded. Sean has worked most recently on movies like Pirates of the Caribbean: Dead Men Tell No Tales, Kong: Skull Island, Mad Max: Fury Road, in particular Sean has worked on Zombie and thriller films such as Go Goa Gone and I, Frankenstein.

We interviewed Sean for our Zombie makeup blog as he is an expert in this area of makeup artistry.

What inspired you to become a makeup artist?

A love of film. When I grew up there was a real boom in the world of make up effects with films such as An American Werewolf in London, The Thing and of course Star Wars. I was one of those kids with rubber masks, model kits and a wall plastered in posters… so it was a natural fit.

Who is your favourite creative makeup artist?

Hard to have one favourite. I’m a big fan of Rob Bottin’s early work, he really pushed things, but I have to also credit Rick Baker and then Stan Winston, Steve Johnston… and of course locally Jason Baird… he’s the one that pulled me into film.

What has been your favourite zombie film that you have worked on?

I’ve not done a lot of zombie work. I did Supervise India’s first ever Zom Com, ‘Go, Goa, Gone’, and that was of course a demanding and challenging gig, as most gigs in India can be. I presented some conceptual designs to an Australian film last year, but they wanted to do the traditional zombie, which I find a bit boring now, and I was keen to take it somewhere else… I mean it’s a virus that keeps decaying humans alive… there’s a lot of room to make it something original.. but not a lot do.

What products do you use when creating a zombie look?

Everything now is encapsulated silicon. It’s smart. It’s simple (relatively). And it should be the main point of focus for any upcoming prosthetics artists… that and practical make up effects.

How did you get into special effects makeup artistry?

By accident. I was looking into it… mucking around making things for myself. I’ve always been an artist and I had started making full scale creatures from whatever I could; foam, rubber, paper mache. From there I met Jason Baird of JMB Fx Studio and I guess he liked some of what I was doing.

What is your personal favourite zombie movie of all time?

Probably the original Dawn of the Dead, although I have heard the remake is good also. 28 Days Later ramped it up in another direction with fast zombies… and now we have The Walking Dead which has the budget and the stage to create everything we have always wanted to make. I was with Fx Designer Greg Nicotero at the Emmy’s in 2010 when he was just getting that show started.. I knew from the pics he showed me that it was going all out.

Check out some on his work in the images below: 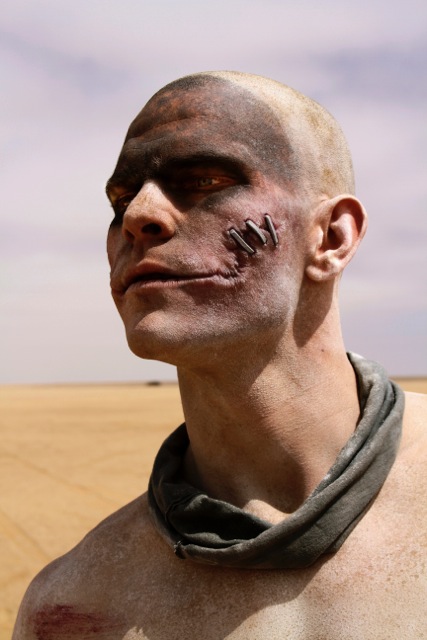 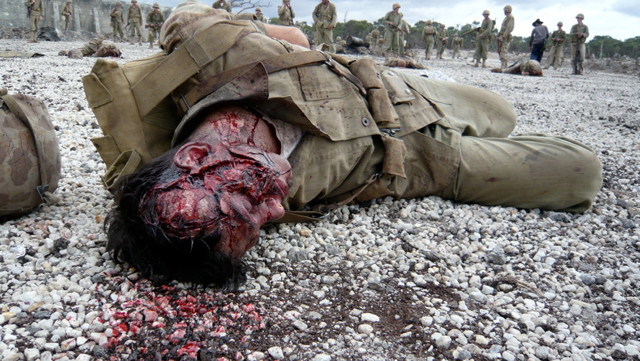 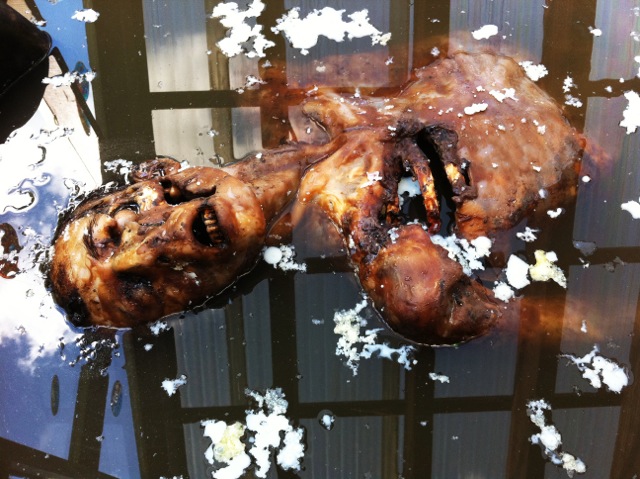