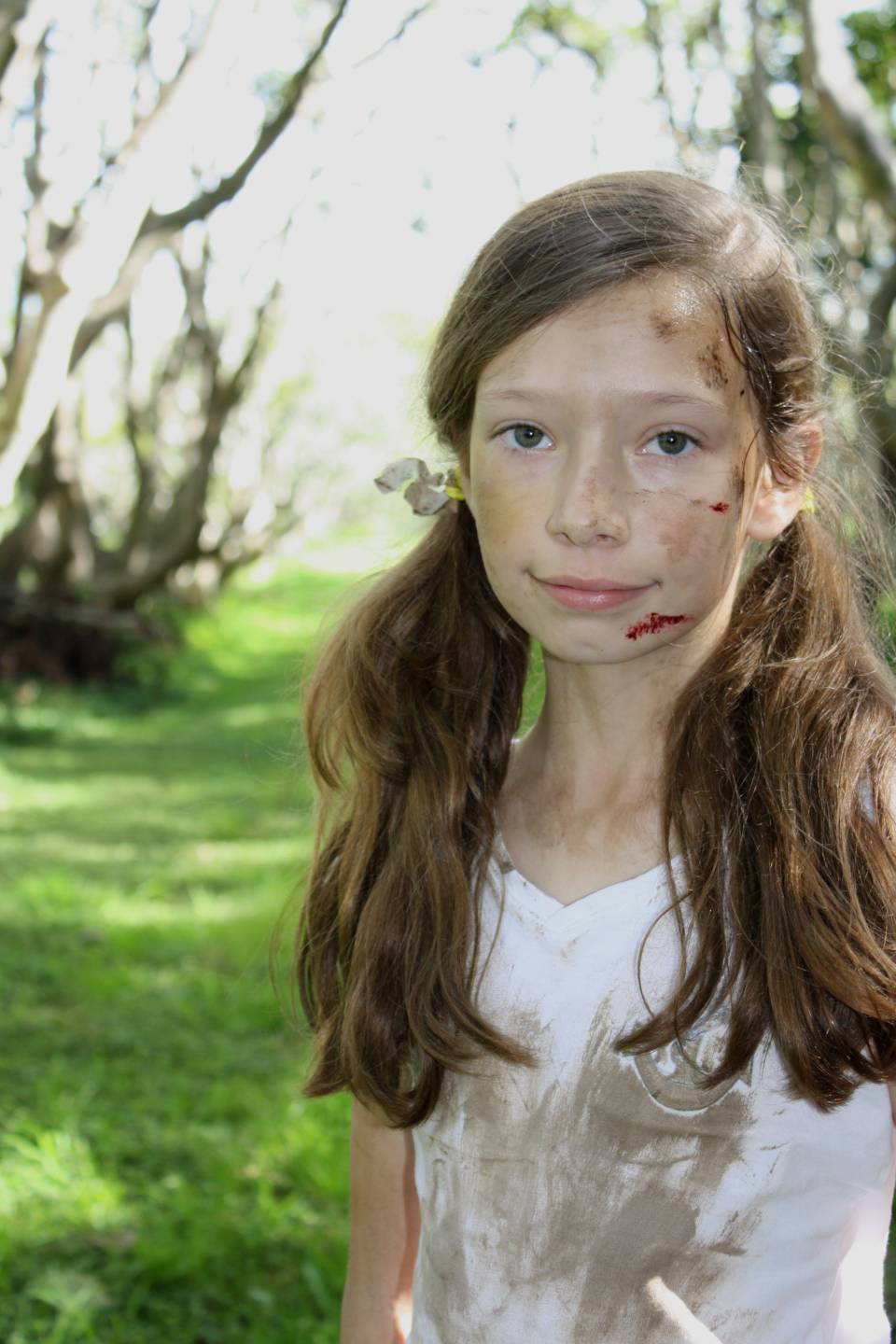 Brainchild? Such an odd conglomeration of the English language. Type the stark black and white letters into google.

The Brainchild Foundation kicked off in 2010 when its founders – a neuro surgeon, the parent of little girl who had brain tumour and a clinical nurse from the royal children’s hospital – united in identifying a real need to provide support for children who suffered from brain and spinal cord tumours. Currently manned by a small committee of around ten people, their newest venture is to “produce a video to raise the awareness of the general public about the difficult journey that children face when diagnosed with a brain or spinal cord tumour. All too often we are bombarded with pictures of pretty little bald kids with smiles on their faces for childhood cancer campaigns; the sad truth is that behind these smiles are thousands of tears, pain and fear.”

“We are here to support families; generally financially and by giving emotional support. We are very invested in research to find a cure for the tumours.”

So, how did Huxley students get involved with this initiative? Chasing connection after connection, lead me from the major Brainchild sponsor, BHP Billiton, to videographer Eli Meyer’s friendship with Michael Huxley.

“I was asked by the director if we would like to work on the project and get involved. I did a little bit a of researched and empathised with the charity. I thought this would be a great experience for my students.” –Michael Huxley

Huxley student, Trish said the 13 hour work experience meant waking up at 4am and travelling to Cedar Creek Falls at the base of Mount Tambourine. Once there, the team was required to work with a group of 30-40 children and make them up to look like they had been lost in the bush for a few days.

“They had to look messy in natural way,” Tris said.

“Michael showed us how to use makeup to give them bruises, scratches, cuts and grass stains. We learnt the right way to tease hair and to accessorise with sticks and leaves; and best of all, how to cover them all in mud!”

For many of the school’s May intake this was the first work experience they had ever completed and were glad of the support provided by Michael and the other students. Working from start to finish as makeup artists alongside a professional film and production crew had every participant excited for the industry they were preparing to go into. Tris highlighted how overwhelmed she was by the strength David and Belinda (Brainchild founders) possess and the purpose of the production students were all contributing to.

“David and Belinda shared their very personal experiences and emotions, allowing us to understand their passion and dedication to all that they do for families in need.”

“I haven’t worked with The Huxley School of Makeup before Brainchild, but after seeing such an amazing and harmonious team from Huxley, I think it was a good reflection of Michael bringing these girls together… [I’ve ] never experienced a makeup team like that. They were all just so happy to be there. I’m looking forward to more projects with Michael in the future.” – Eli Meyer, Director

“I was blown away by everyone’s professionalism, genuine kindness and niceness. The kids looked simply amazing.” – Belinda Brunoli, Brainchild