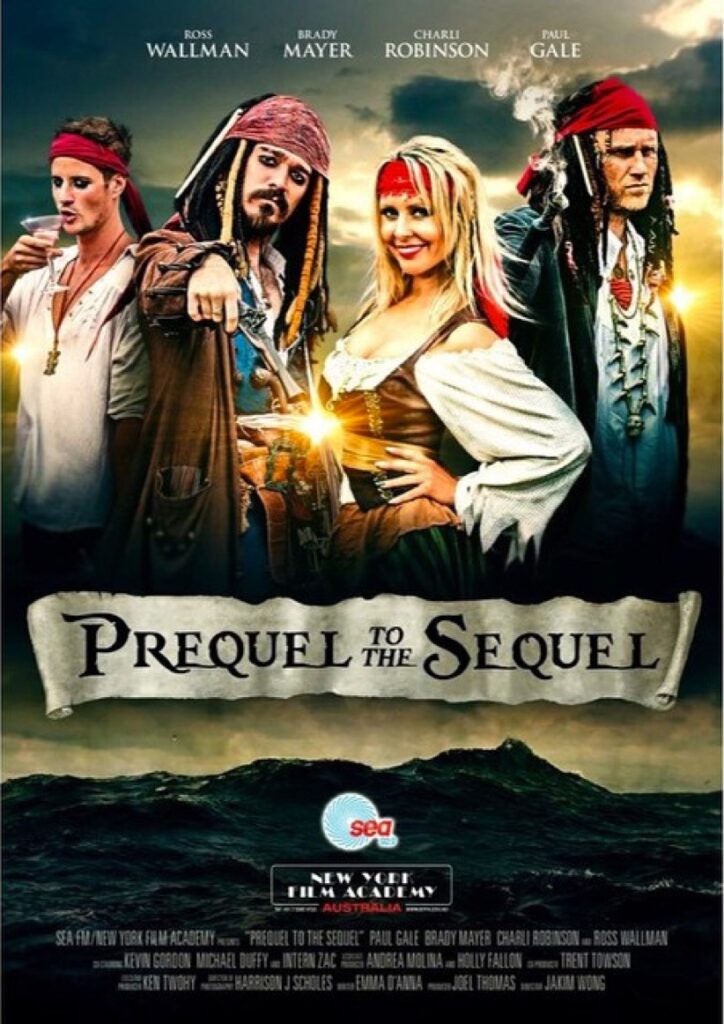 Last week the Huxley School of Makeup were asked by the team at 90.9 Sea FM to take part in their short film they were making. Galey, Ross & Charli’s short film called “Prequel to the Sequel” referring it to the fifth instalment in the Pirates of the Caribbean film series, that has been filming here in Queensland for the past few months.

It was an early start with a call time of 5am for our staff and current students who experienced one of their first tastes of amazing work experiences they can have while studying here. The students worked on all different types of faces, transforming all the extras into scary pirates and assisting with the main characters.

Last night (Thursday 18th June) Galey, Ross & Charli’s “Prequel to the Sequel” this year’s biggest shortest Blockbuster of the year premiered at Event Cinemas. Here is the video of the short film and some behind the scenes photos from the day. 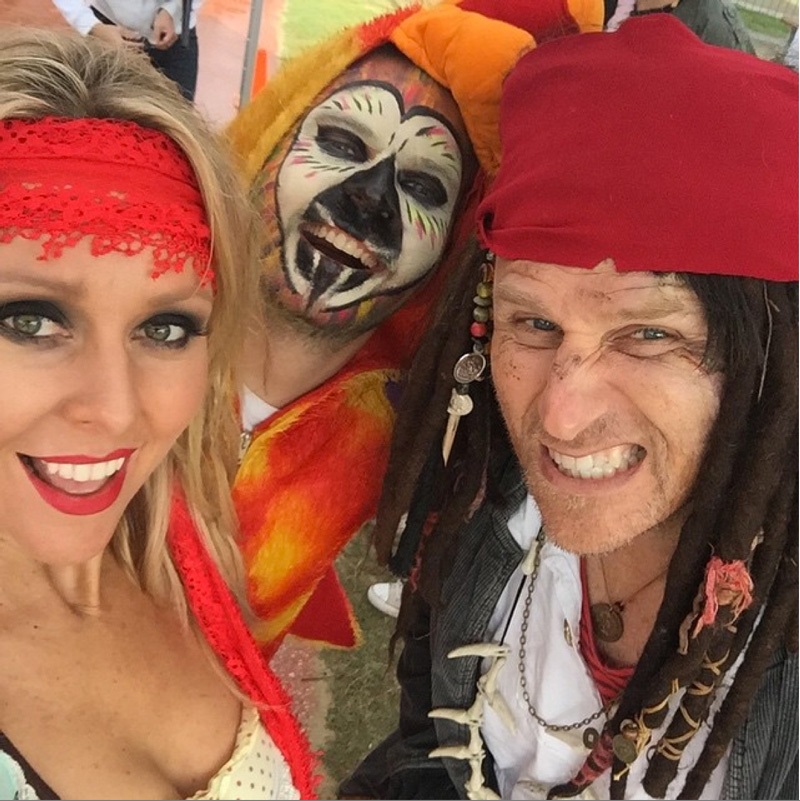 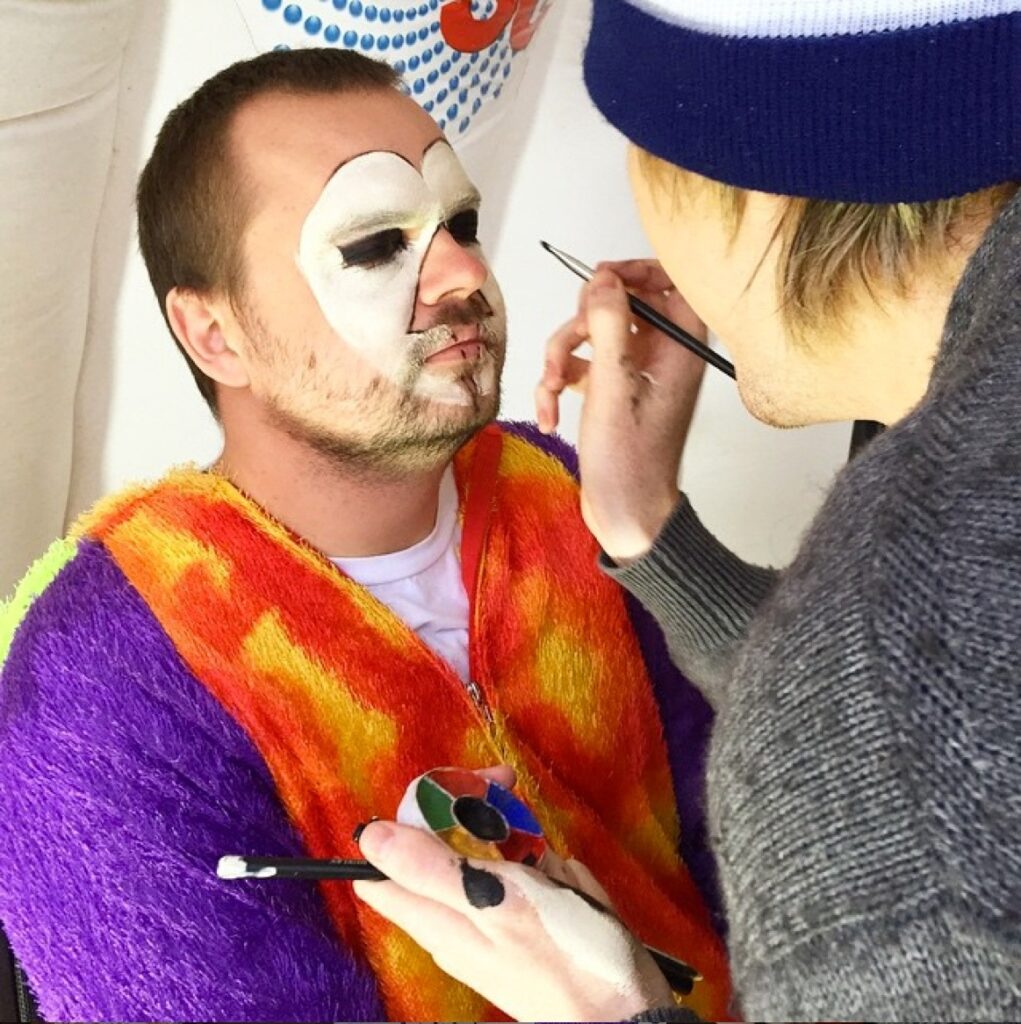 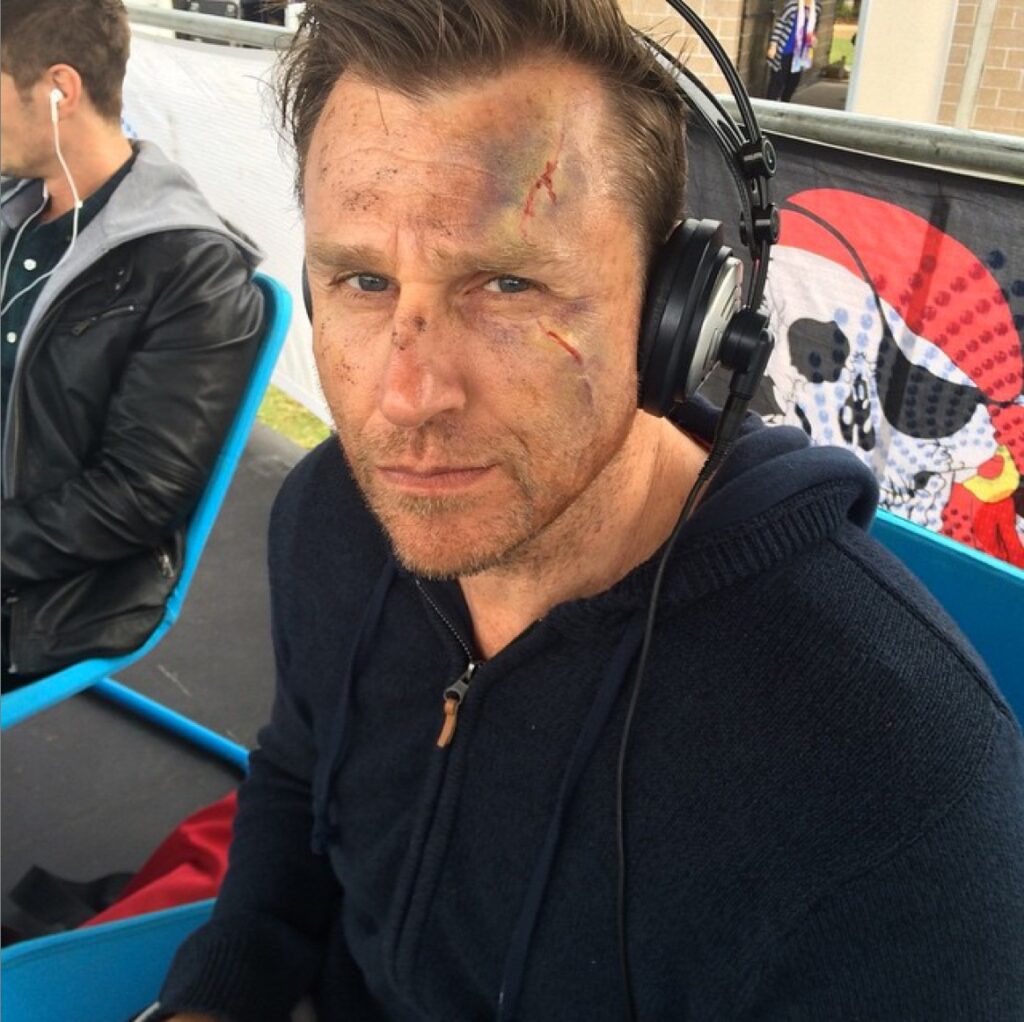 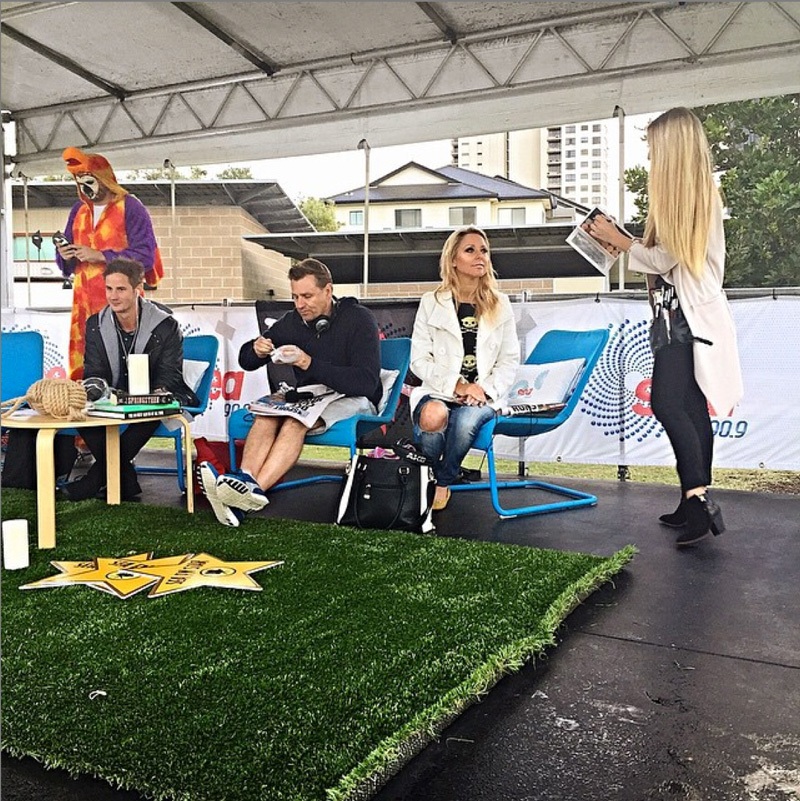